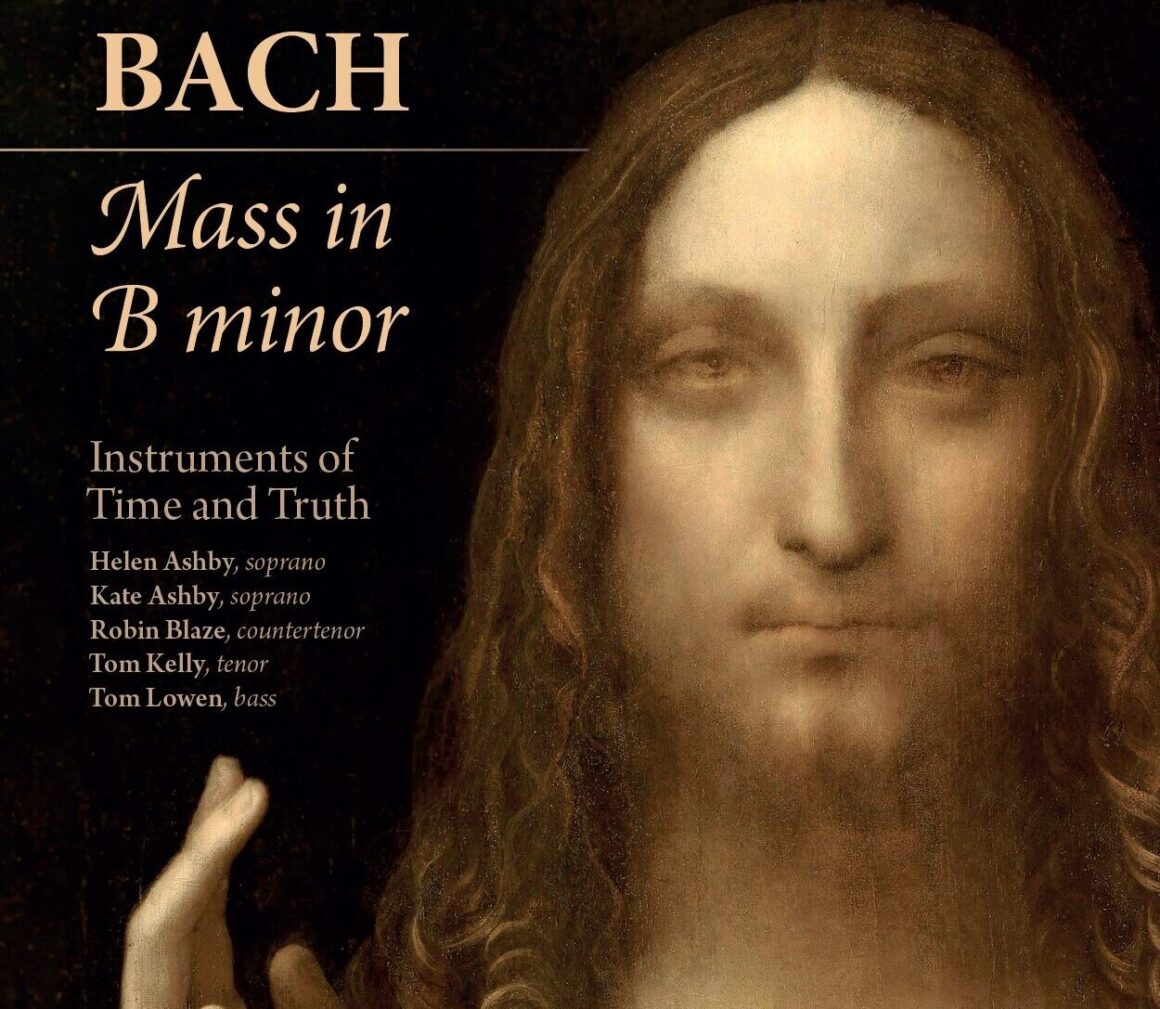 For a preview of this concert and to see what our musical director, Duncan Saunderson, had to say about performing this piece, click here for an article published by OxInTheBox.

The Mass in B minor is Bach’s only complete setting of the Mass and, though we hear it now as one unified work standing in its own right, Bach did not write it as such. Only towards the end of his life, probably around 1748-9, did he bring together earlier compositions into the one complete work.

“I think the B minor Mass is one of the greatest pinnacles of human achievement. It still absolutely moves me to tears to hear it” ~ Douglas Adams, author of ‘The Hitchhiker’s Guide to the Galaxy’

When asked in 1974 what humanity should send to other civilisations in space, the American biologist, Lewis Thomas, answered: “I would send the complete works of Bach… but that would be boasting”

“From the downbeat of that first B minor chord and its anguished sequel….we have been launched on one of the most epic journeys in music” ending with “a universal plea for peace” ~ Sir John Eliot Gardiner, conductor

“It’s a BIG piece, and even the best recording on CD can’t do it justice” ~ Stephen Fry, man of words, actor and author